With all there is to see and do in San Francisco, planning a sightseeing trip can be a bit overwhelming. Explore the most popular destinations in the Golden Gate City, including Aquarium of the Bay, Pier 39, Golden Gate Bridge, Fisherman's Wharf, Lombard Street, Alcatraz Island, Exploratorium  and more. 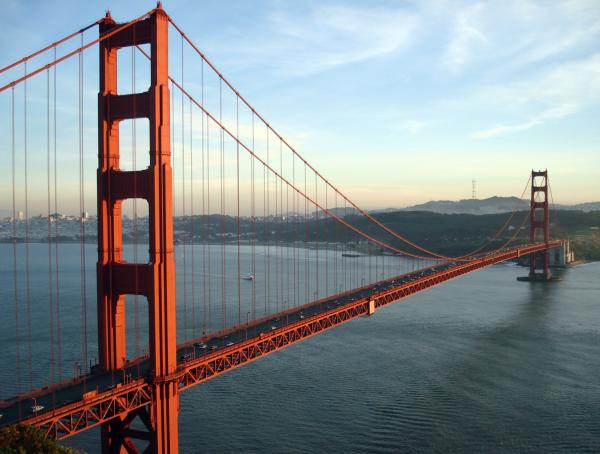